The Papillon clan was the only clan available to join during the Sugar Rush event, requiring 100 points to join. It was refeatured in Arena Event 3, requiring the completion of Class 5 to join.

The Papillon clan, like all clans, has 3 different suits to be worn. The first suit, as with all clans, is the only suit available when one first joins the clan, with the other 2 being unlocked as the player gains "Mastery" within the clan. Mastery is earned by wearing the clan's suit while on missions. 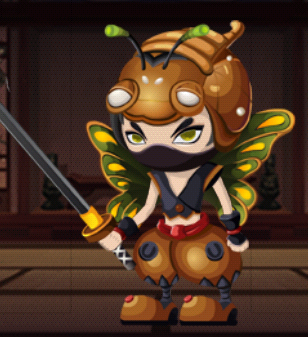 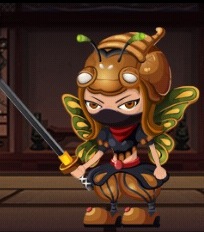 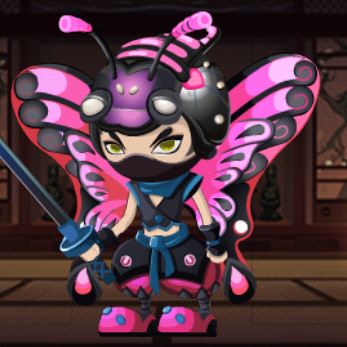 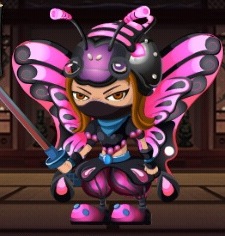 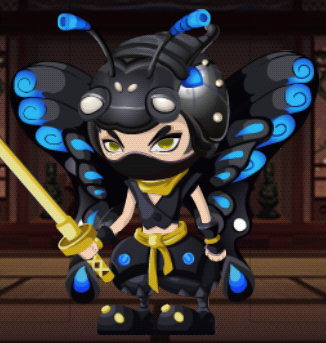 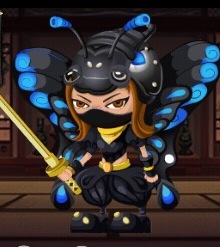 As with all event clans, there were 3 pieces of clan gear attainable during the event. All from the Prize Gallery.

Links to Other Pages

Retrieved from "https://ninjaroyale.fandom.com/wiki/Papillon_(Clan)?oldid=20018"
Community content is available under CC-BY-SA unless otherwise noted.