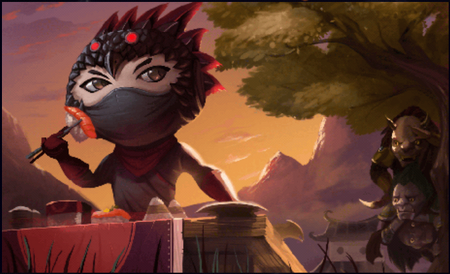 It's Springtime in Mt. Zen! Birds are singing, flowers are blooming and the Yaksa are ... Wha? YAKSA? 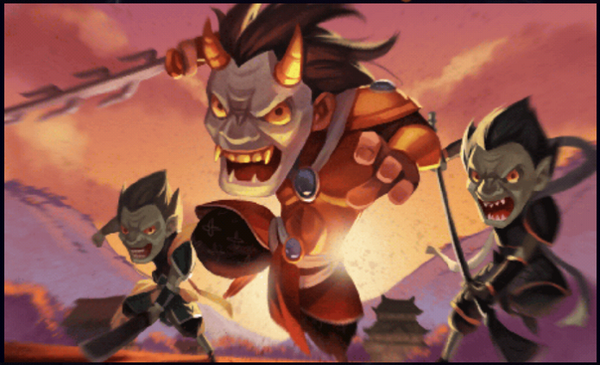 It's a new Crackdown Event! This time-limited Crackdown Event is a chance to join those rare new clans! You can also ace the event to snag special gear for each clan.

Clan and Gear Available During the Event

Take down Event Bosses and get Clan Gear!

Encounter event bosses by going on missions during the event. You'll get points and gear by taking down bosses! Rack up points and you can trade them in for clan gear too.

Don't expect to take down an event boss in a single battle. You can encounter the same boss again and again if the clock is still running, so keep taking the fight to the boss! 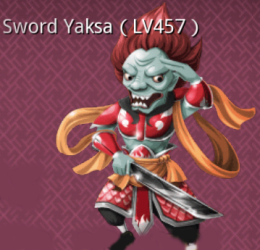 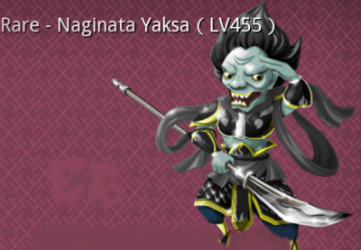 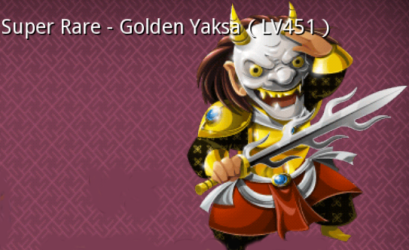 Be ready for the Raid Boss!

An extra powerful raid boss will show up during certain times. This one's far too powerful for a one-on-one, so you'll have to team up with other ninjas.

Victory means a shot at a huge number of points! Gear up by taking down the event bosses, and throw everything you've got at the raid boss.

The battle system has evolved, and it's being unleashed with this event! The battles are faster-paced, and, you'll be able to inflict multiple damage back-to-back. In addition, you can now see any existing edge for a gear item in easy-to parse numbers.

The foe movements also have better range, so expect some eye-catching attacks. Take the fight to the Yaksa in a whole new way!

The gear available through this event are especially effective against an event boss. Check the "Event edge" box in the profile screen and hit Auto-slot to automatically select the best gear for this event. Make sure to try it out once you aquire new gear. You'll have to join a clan before equipping its clan gear. Clans can be aquired by clearing challenges.

If you run into a superboss, consider it your big break! An SP-boss may just drop a gear.

Gear available from the Super Boss

The raid boss' appearence is limited to specific windows during the event. The info screen will alert you to these, so keep an eye out and get your gear in order.

During these raids, you'll encounter the raid boss the same way you encounter event bosses - by doing missions.

Use Battle Turns to Attack!

Once you encounter a raid boss, you can start a battle through challenges. Battling the raid boss uses up battle turns, but you'll be able to choose whether to use 1 battle turn or 3. using 3 means you'll inflict big damage!

The raid boss has major HP, so work with other ninjas and hammer away! The more damage you inflict, the better a reward you'll receive when the raid boss finally goes down.

(Note: as this description implies, if you do not kill the Raid Boss with your group of Ninja's, though you will be considered an MVP (perhaps relevant to future time challenges), you will not get the MVP reward.)

Links to Other Pages

Retrieved from "https://ninjaroyale.fandom.com/wiki/A_Case_Of_the_Munchies?oldid=19517"
Community content is available under CC-BY-SA unless otherwise noted.